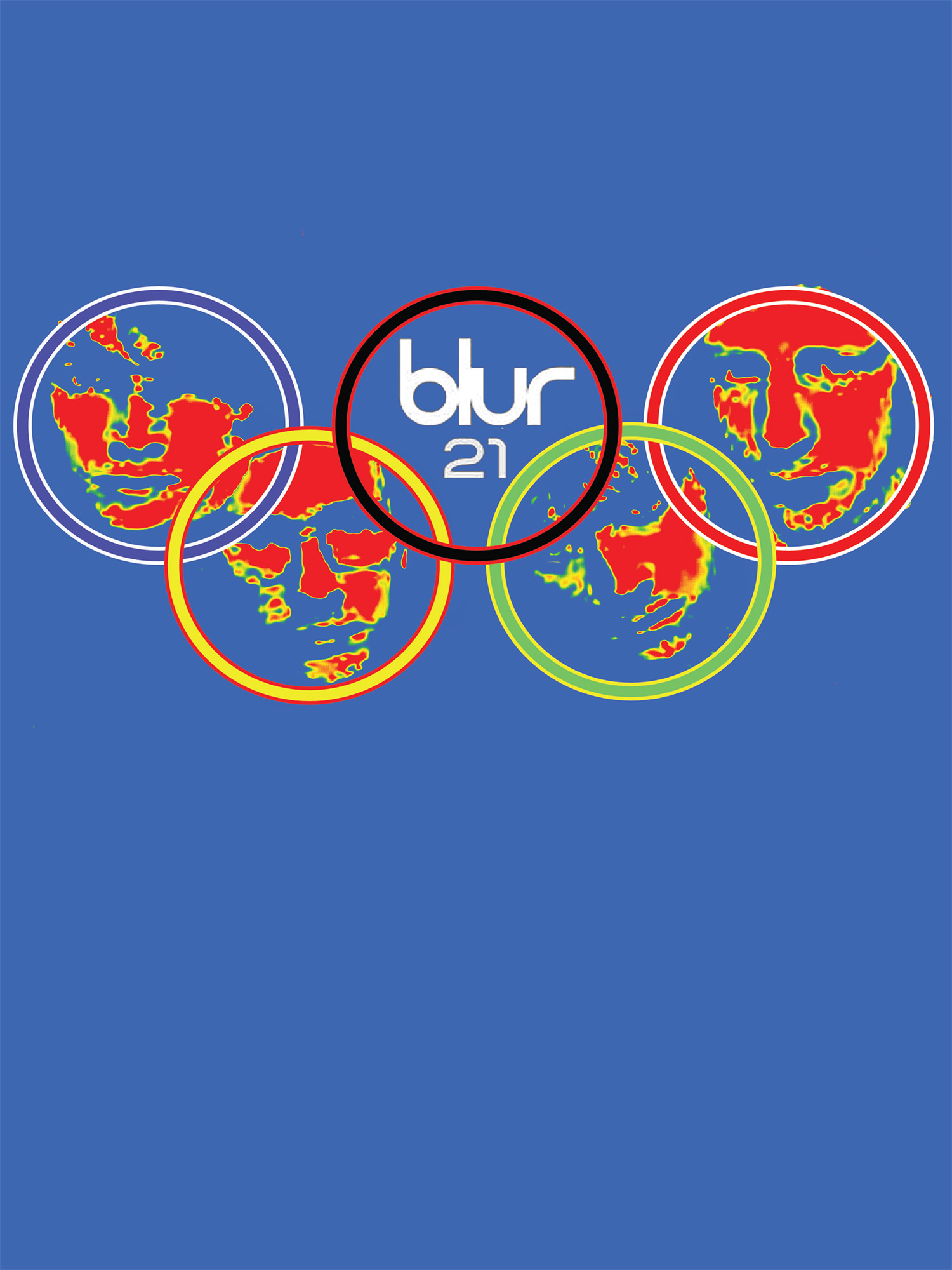 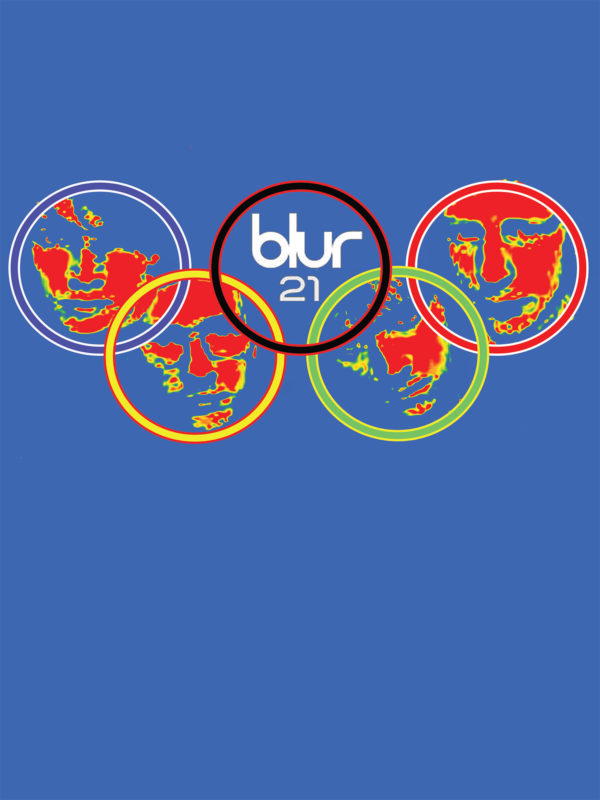 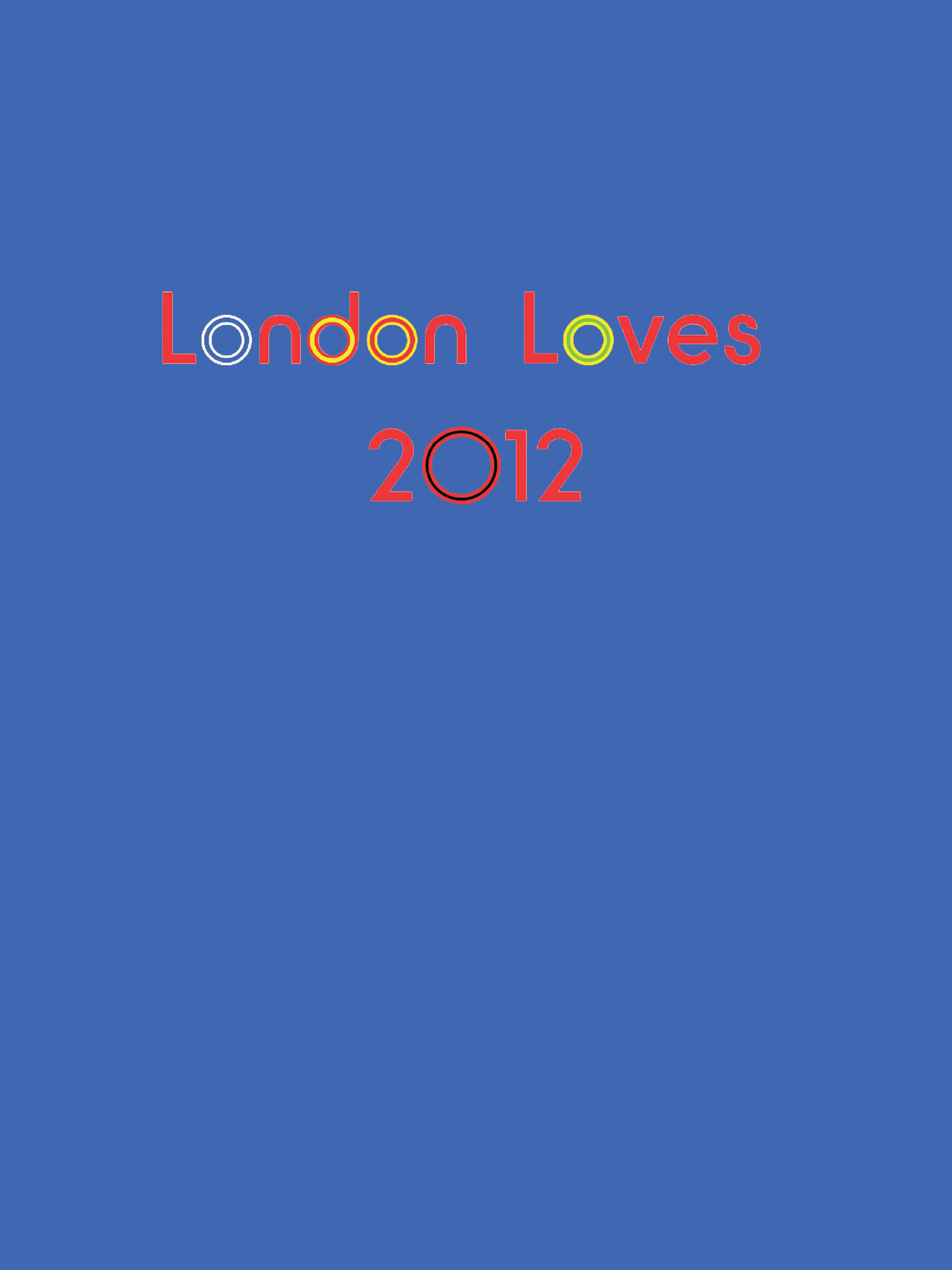 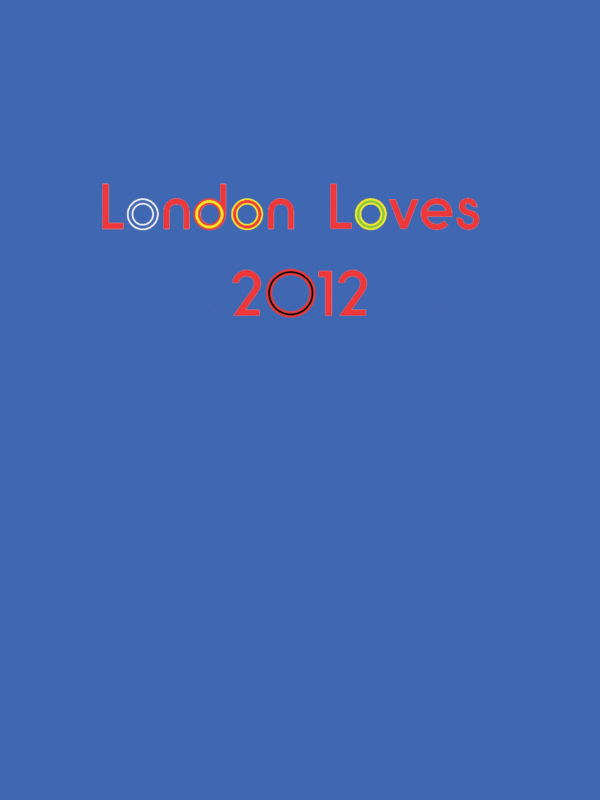 It was released on 30 July 2012, commemorating the 21st anniversasry of the release of Leisure, the bands first album.

The release took place before the bands perfromance as part of 2012 Summer Olympics closing.

We use cookies to ensure that we give you the best experience on our website. If you continue to use this site we will assume that you are happy with it.OkNoPrivacy policy
Revoke cookies